It's just another job. Another date. Daniel prepares himself to face the continuation of his workday. Tonight's date has the possibility of taking a while.

His date, Robert, doesn't seem so bad. Nice guy. Daniel might even enjoy himself—as much as he can when he's on the job.

Robert turns out to be more aggressive than Daniel had been expecting. He plays his part, obeying everything that is asked of him. Robert has paid for him for the whole night.

What he's willing to endure; Daniel knows he must be broken. 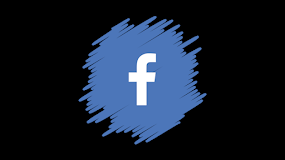