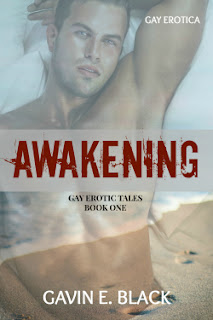 Connor isn't intending on hooking up with anyone at the beach, but ever since his girlfriend dumped him a week ago, he's decided to stop lying to himself. So when Jake, the hot and sexy DJ from club Crush starts cruising him, Connor knows this is going to be the guy.

Jake is going to be his first. 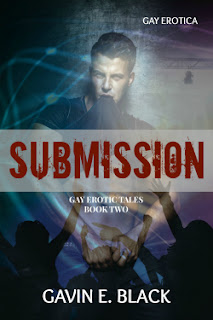 Double the fun, anxious to experiment
Connor's new job at club Crush as one of their bartenders is going to open up some unique opportunities for him. Especially because his new best friend Jake is going to see to it. The afternoon they spent together fulfilled many of Connor's dreams, but now he is anxious to experiment further.
But how far is he willing to go?
Buy Links: Barnes & Noble | Google Play | iTunes | Kobo | Smashwords 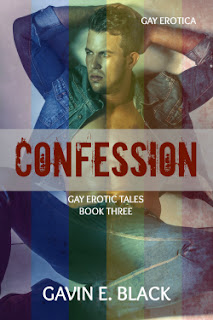 Romance, love, and coming out

Connor has come to the realization there is something more happening between him and Jake. Trying to figure out what that is though is proving to be difficult. Jake has taken off without a word the morning after their bizarre night at club Crush, and Connor has no idea where he is, or when he is coming back.
Or if he's coming back at all. 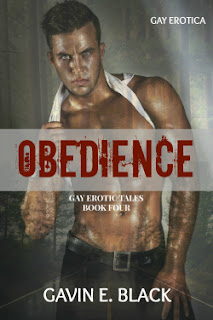 Unyielding grip of lust, where nothing is off limits

Connor and Jake are heading out on the road with the intention of escaping the tourist frenzy and doing a little wilderness camping. They're locked and loaded, ready to take on whatever the open road has to offer them.
Nothing is off limits as they find themselves entwined in the unyielding grip of lust. 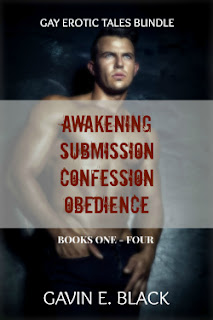 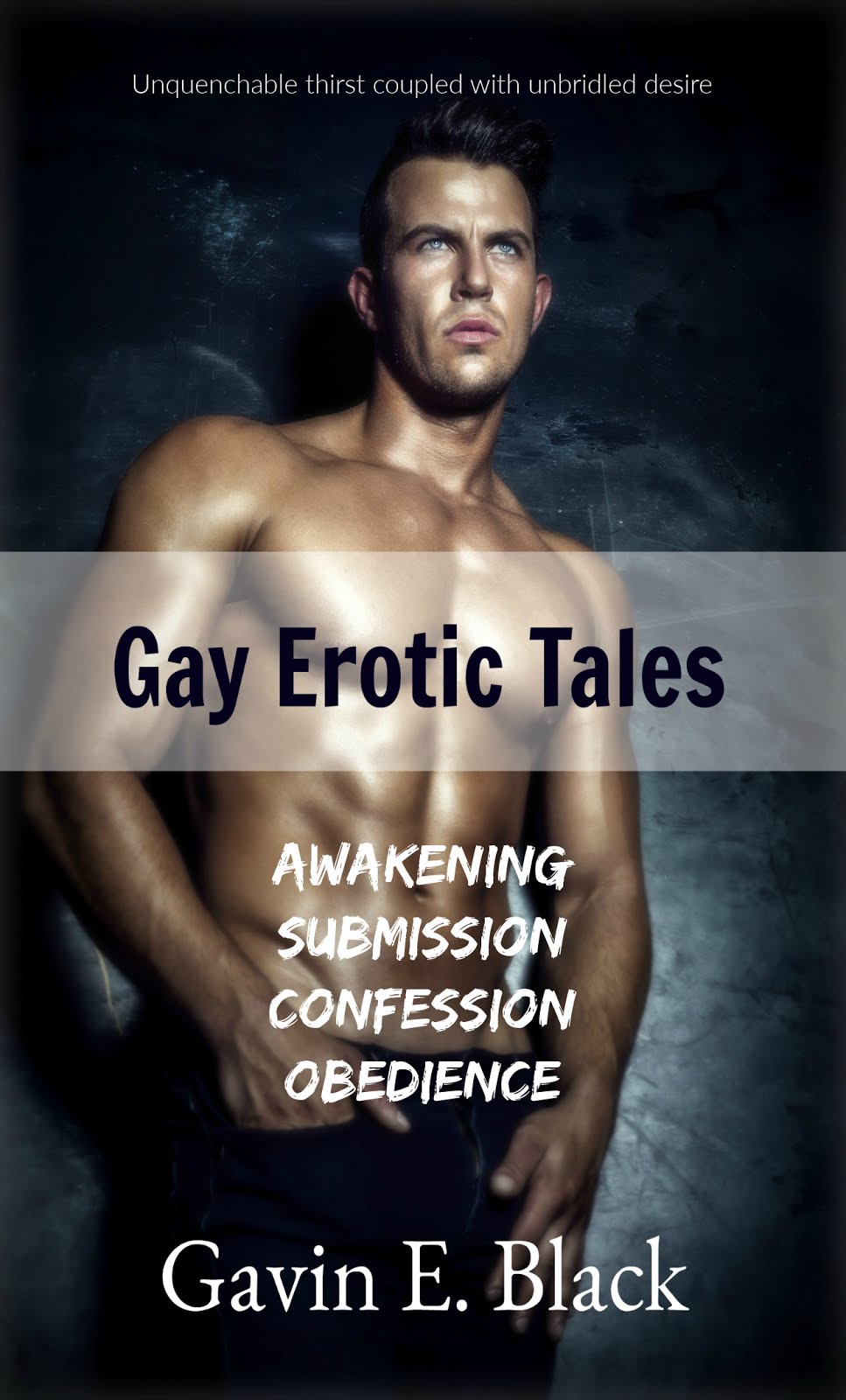 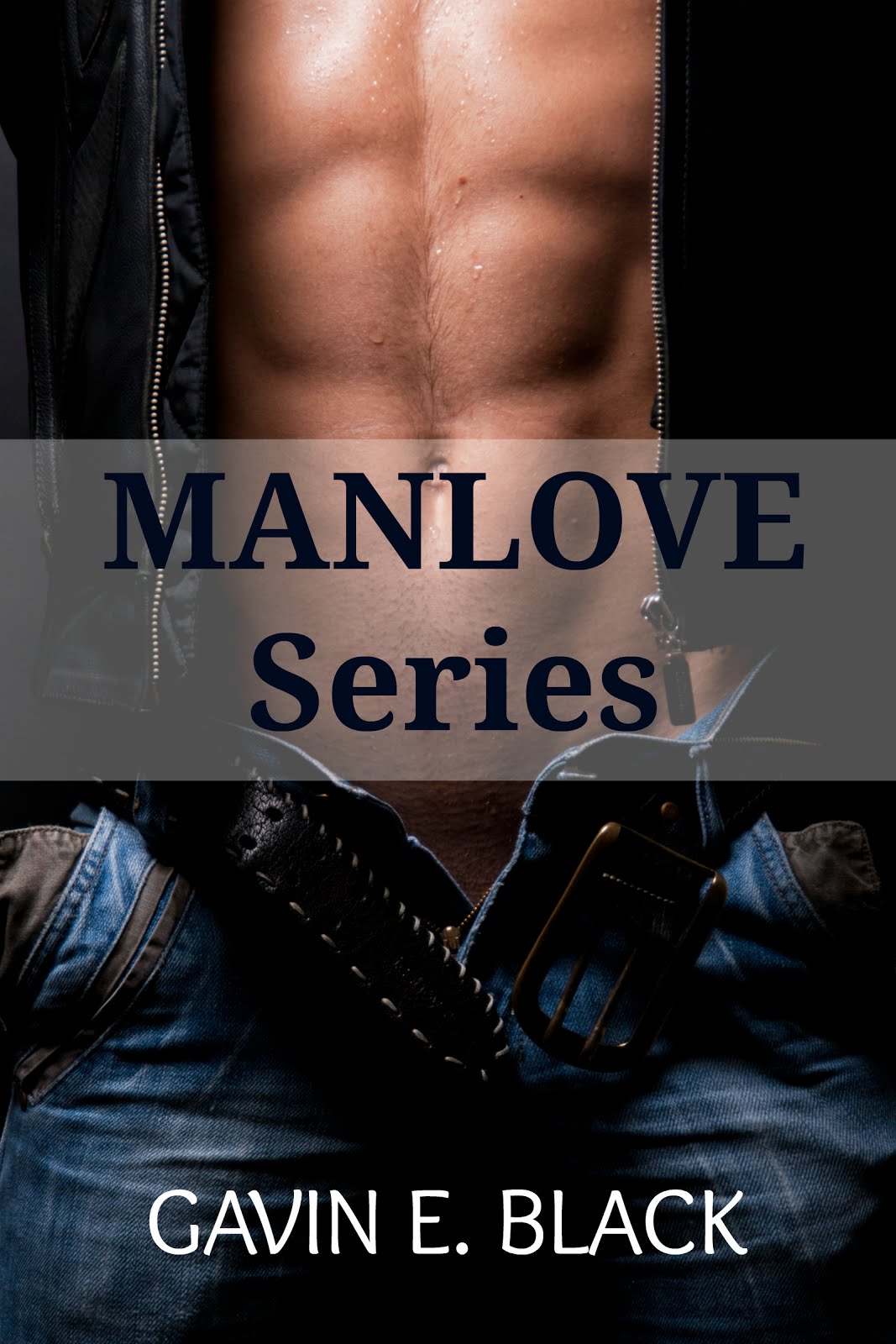 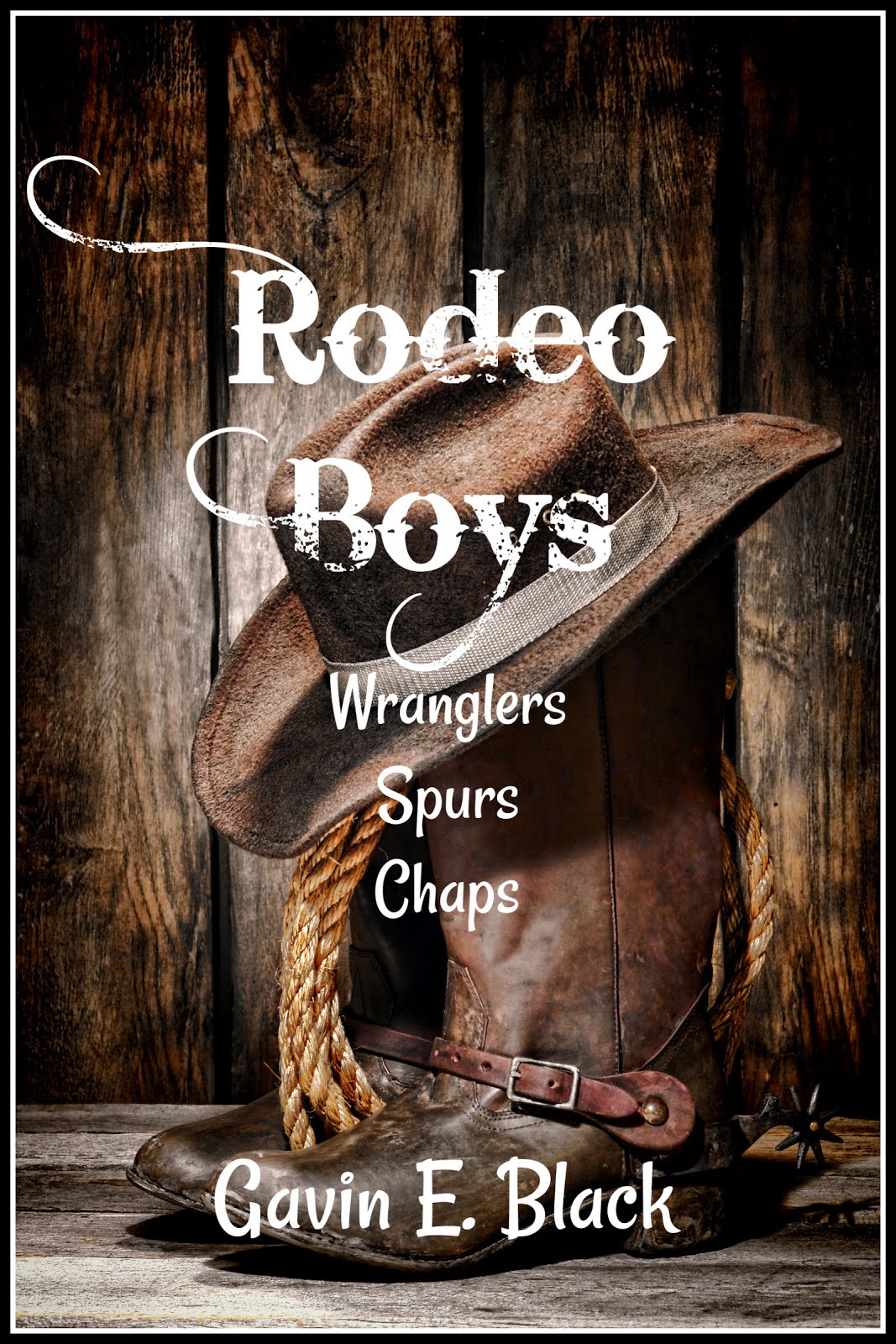